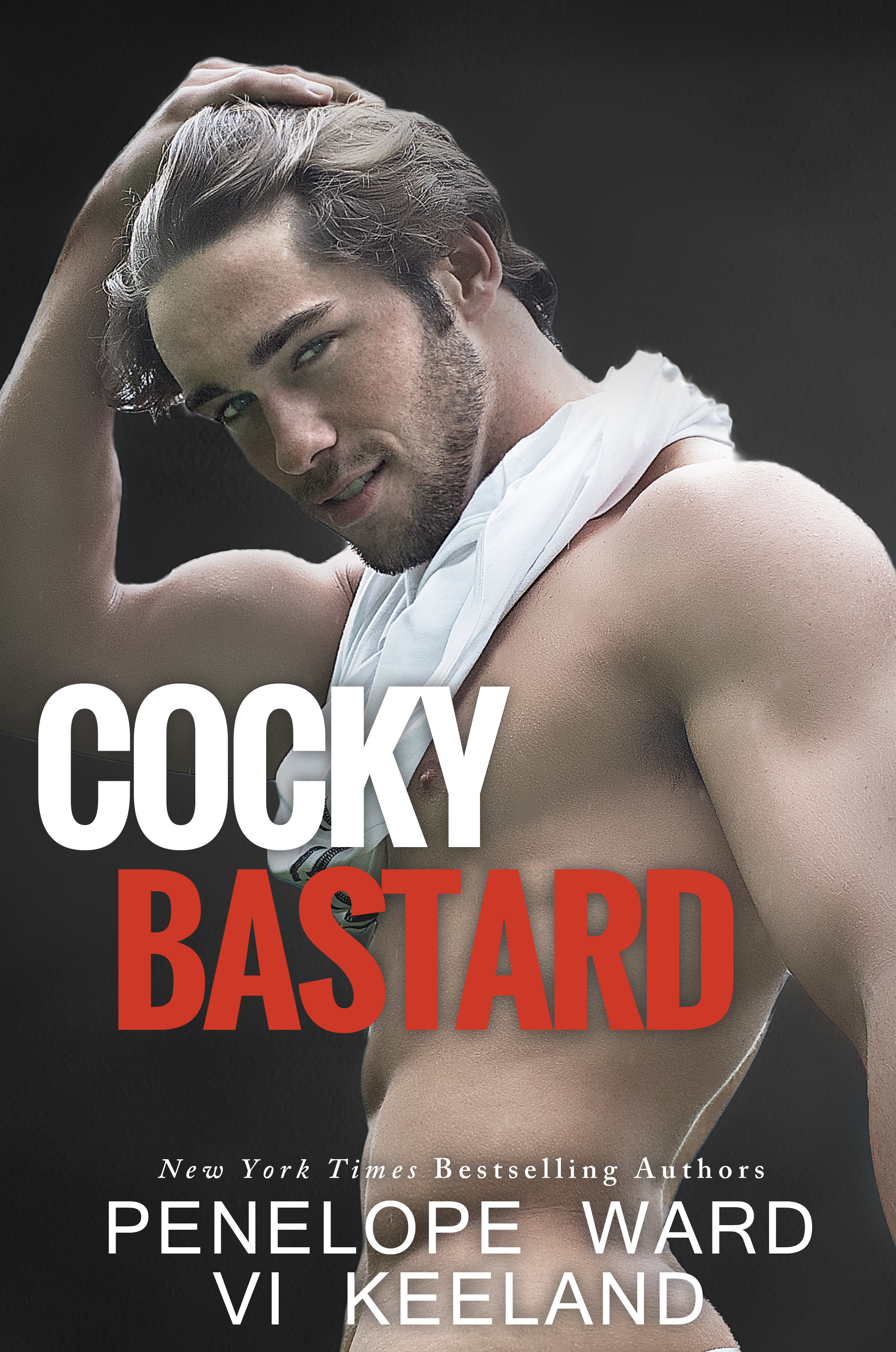 He was someone who belonged in my wildest fantasies instead of a rest stop in the middle of Nebraska.

A sexy, cocky, Australian named Chance was the last person I expected to run into on my cross-country drive.

When my car broke down, we made a deal. Next thing I knew, we were traveling together, spending sexually-tense nights in hotels and taking unplanned detours.

My ordinary road trip turned into the adventure of a lifetime. It was all fun and games until things got intense.

I wanted him, but Chance wouldn’t make a move. I thought he wanted me too, but something was holding him back.

I wasn’t supposed to fall for the cocky bastard, especially when I knew we’d be going our separate ways.

All good things must come to an end, right?

Except our ending was one I didn’t see coming.

Stay in the Loop for info on my upcoming books, events and more!

Stay in the Loop!

Sign up for my newsletter
for info on my upcoming books, events and more!